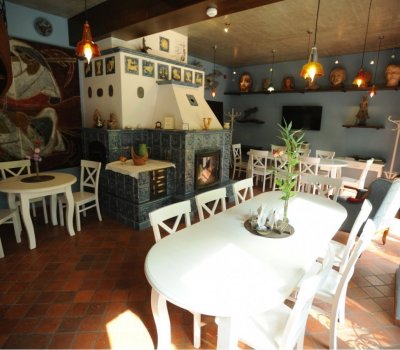 Price of the day

Price of the day

Welcome to wonderful place in a forest paradise! We're hidden from the city noise, but we are not so far away from centre. ... 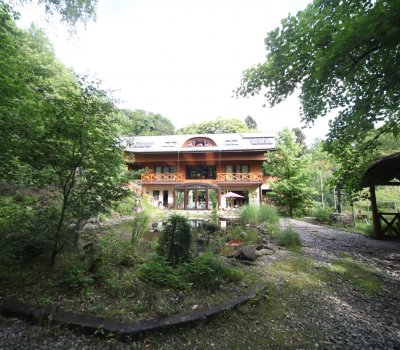 Stay from Monday to Friday

Stay from Monday to Friday

The price for accommodations + breakfast is for 2 people. 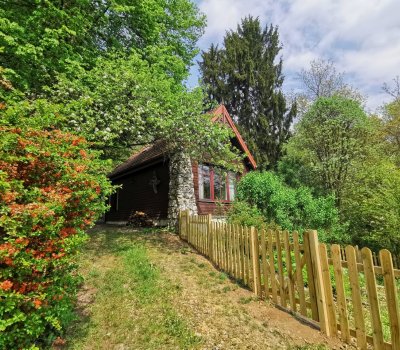 The establishment of the park and villa Ekosamotnia in the postwar years was a creative workplace for many artists. Many artists such as Stanisław Lem, Zofia Puget, Andrzej Bursa, Witold Cęckiewicz, Wiktor Zin and many others have often visited artists like Helena and Roman Husarski.

At present, a family exhibition of works by the Husarski family has been created. Among others, there are mock-ups of many of the monumental sculptures by Roman Husarski, tiled in the style of Delft, made for the Palace on the Water in Warsaw, numerous ceramic works and paintings, as well as interesting family memorabilia.

Art in the area

Also in the Hermitage there are many original works, paintings and projects, and in the garden there is a permanent outdoor exhibition of sculptures by Roman Husarski with a monumental mosaic "Last Supper", and numerous mosaics by Julius Husarski. About 1 km from Ekosamotnia there is a Jesuit Chapel, which is entirely a work of Helena and Roman Husarski in Przegorzały. 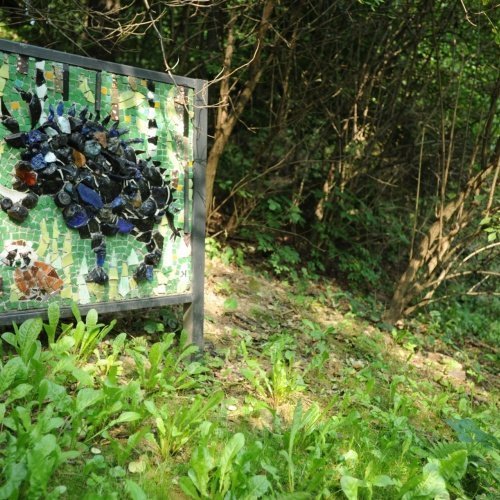 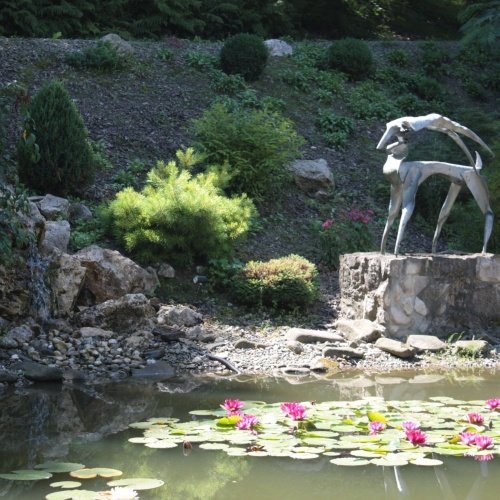 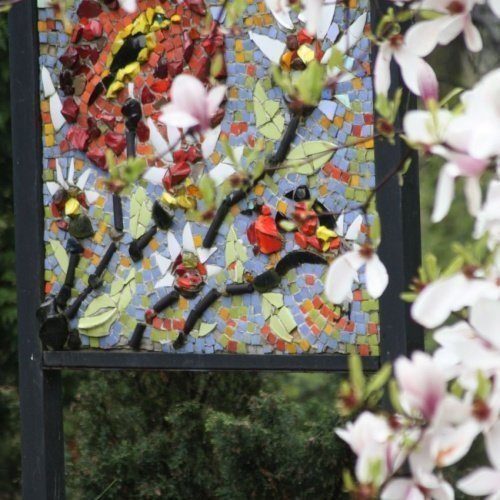 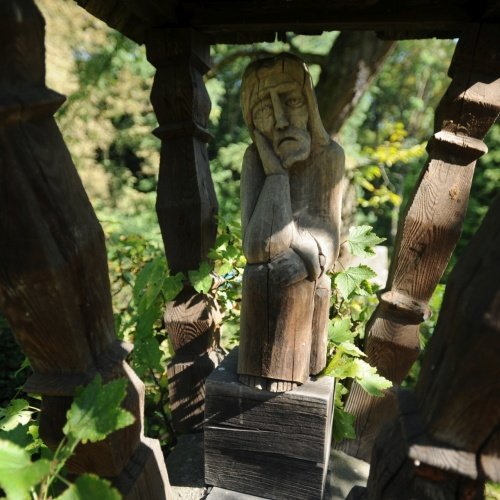 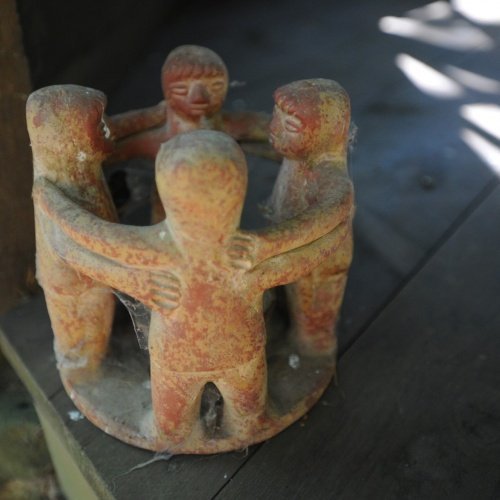